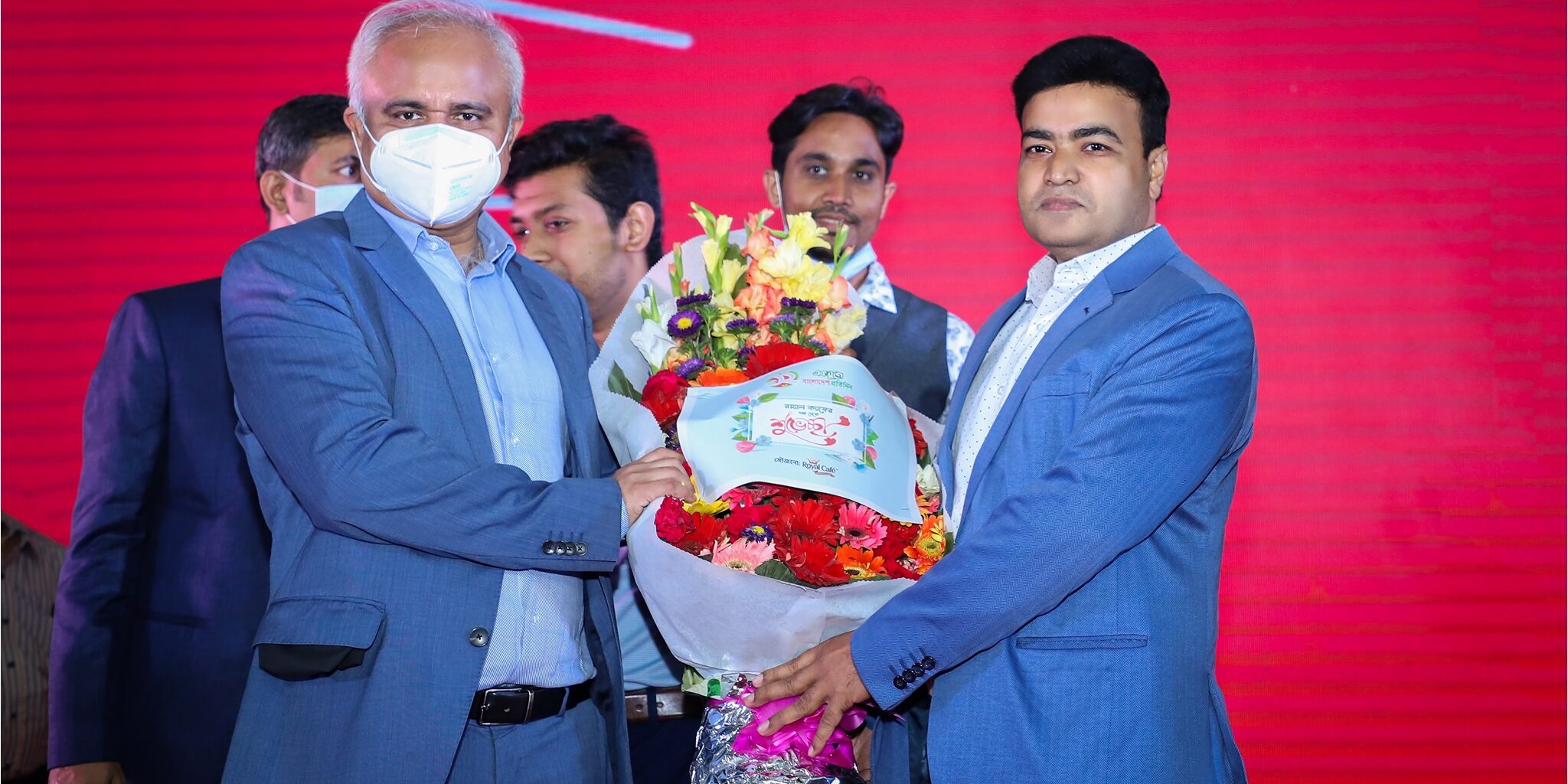 Greetings from Royal Cafe on the 12th anniversary of Bangladesh Pratidin.

All the well-wishers who come to this colorful event enjoy free coffee from the Royal Cafe stall. They were delighted with the special service from our Royal Cafe team.